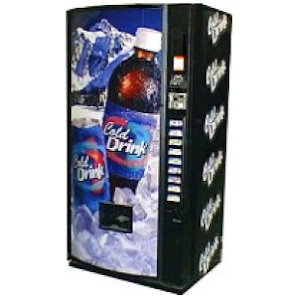 In the 4th session of Testing Bootcamp Beth Marshall introduced us to a very interesting game of Risk Storming. It's a  collaborative and visual technique for identifying risk and planning the Test Strategy accordingly .You can  use a Test Sphere card deck from Ministry of Testing or go to https://riskstormingonline.com/   Risk Storming takes you through three phases to get the answers. Which quality aspects matter most for your product? What risks could impact these important aspects? How can you test to make sure those risks don’t happen?     Our task was to risk storming to test the Vending Machine . And here is my take on it.                               Quality Aspect Functionality  Does it accept and return both coin and cash correctly? BOUNDARY VALUE TESTING Does it drop the selected product correctly? INTEGRATION TESTING , BUSINESS SCENARIOS , PURPOSE Is the keypad letting the user select the correct product? UNIT TESTING Does it deliver the drink/food if the coin st
Post a Comment
Read more

Why I believe I love software testing. 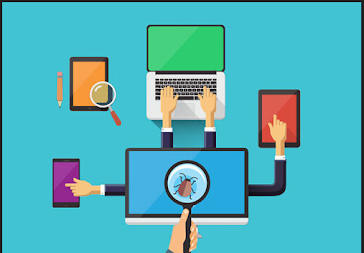 “Find out what you like doing best and get someone to pay you for doing it. " —Katherine Whitehorn I was introduced to the world of Software Development in my last company(2012)  when my company decided to develop software to manage inventory & I got a chance to participate in User Acceptance Testing. I really enjoyed those tasks & that triggered my interest in Software Testing. After almost 8 years of a break when I decided to start my career again, my first choice was Software Testing. Here are some reasons why I wanted to work as a Software Tester. To be successful in a job, you should love and enjoy what you do.  These are the reason why I enjoy being a tester Challenging job: I always enjoy taking up challenges.  It can be really challenging to find a bug no one thought existed in software and assumed to be working correctly. It takes especially critical eyes and thought processes to find these kinds of problems and solve them. No repetition of work: While working
Post a Comment
Read more 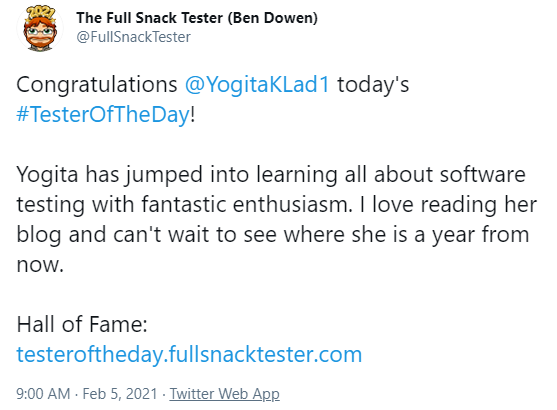 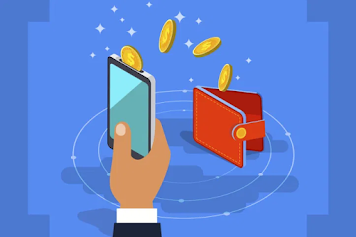 Most modern online payment services offer easy-to-use, fast and secure ways to pay Here’s a list of some of the most popular online payment services: Digital Wallet ( E wallet) A digital wallet refers to software, an electronic device, or an online service that enables individuals or businesses to make transactions electronically. It stores the payment information of users for different payment modes on various websites.                           PayPal PayPal is one of the most dominant payment methods available today. over 20 million UK shoppers use PayPal each year in the UK and  7 million businesses worldwide use their platform to accept payments. PayPal is an eCommerce payment processing company that allows users to set up a PayPal account and pay a fee for each cash transaction. Many customers prefer to checkout with PayPal because it’s so simple and quick to use. Amazon Pay Amazon Pay is another big name in the online payment space. Similar to PayPal, Amazon Pay is a digital pay
2 comments
Read more 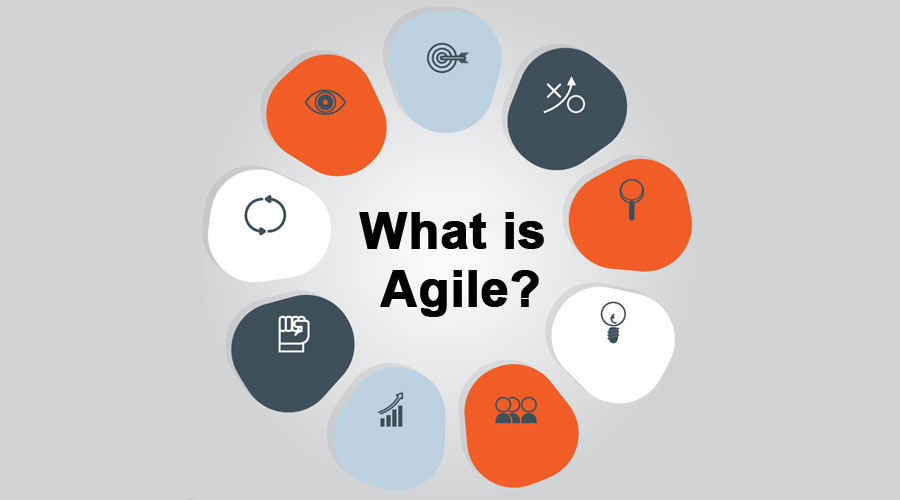 Recently I did a presentation after almost 20 years at a Bootcamp showcase on Agile. As Agile celebrated its 20th anniversary this year I decided to talk on what Agile is? Below are the few drops from Agile's ocean which I managed to pour during my showcase. What is Agile Software Development? Agile is a time boxed, iterative approach to software delivery that builds software incrementally from the start of the project, instead of trying to deliver it all at once near the end. It works by breaking projects down into little bits of user functionality called user stories, prioritizing them, and then continuously delivering them in short time cycles called iterations.                In iterative development, feature code is designed, developed and tested in repeated cycles. With each iteration, additional features can be designed, developed and tested until there is a fully functional software application ready to be deployed to customers. Agile Manifesto
Post a Comment
Read more