why semantic HTML is important. 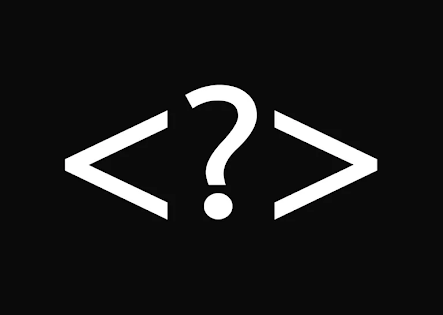 HTML stands for Hyper Text Markup Language.It is the standard markup language for creating Web pages.HTML describes the structure of a Web page. It allows the user to create and structure sections, paragraphs, headings, links, and blockquotes for web pages and applications.

HTML is not a programming language, meaning it doesn’t have the ability to create dynamic functionality. Instead, it makes it possible to organize and format documents, similarly to Microsoft Word.

What is semantic  HTML

Semantic HTML or semantic markup is HTML that introduces meaning to the web page rather than just presentation. For example, a <p> tag indicates that the enclosed text is a paragraph. This is both semantic and presentational because people know what paragraphs are, and browsers know how to display them.

On the flip side of this equation, tags such as <b> and <i> are not semantic. They define only how the text should look (bold or italic), and don't provide any additional meaning to the markup.

Examples of semantic HTML tags include:

There are many more semantic HTML tags to use.The following HTML5 tags can be used in the place of <div> tags to break your page content into identified parts, each of which fulfills a specific role. 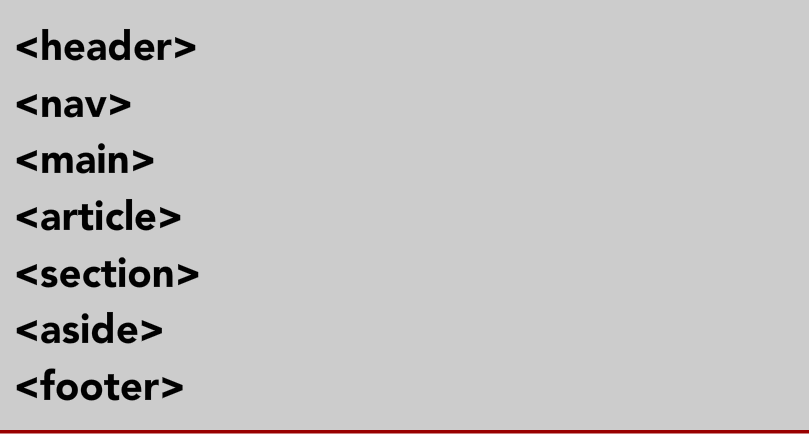 Why is Semantic HTML important?

According to Bruce Lawson, the semantic use of HTML elements “enhances accessibility, searchability, internationalization, and interoperability.” In other words, writing semantic markup is mandatory if you want your website to be accessible to all visitors, to achieve a high search engine ranking, to be available to visitors from around the world, and to interface effectively with other web services.

Writing semantic markup is about creating web content that is both human and computer readable. For sighted users, when a page is well designed visually, it is easy to identify the various parts of a web page at a glance. Headers, menus, and the main content are all immediately visually apparent.

For users who are blind or visually impaired and rely on screen readers to verbally describe what is on a page, proper use of HTML semantic elements will allow screen readers to more accurately communicate your content by making the visual audible.

SEO (Search Engine Optimisation) positioning can be affected, positively or negatively depending on factors such as: the way in which the content is written, a ‘responsive’ design or that the site is accessible.

In the case of Google, they use an algorithm that analyzes the code of the website, and uses the markup and the labels used to better understand the purpose of the page.

In this way, if designers use a semantic mark it will facilitate the task to the positioning algorithm helping us to reach more users. And in turn, website will be more accessible.

I found some semantic tags are missing from following HTML structure such as Header & Navigation.

Popular posts from this blog

Day 21 Look for invisible keyboard focus when tabbing through a page.

- October 16, 2020
Look for invisible keyboard focus when tabbing through a page. Keyboard accessibility is one of the most important aspects of the web accessibility. Some computer users are physically unable to use a mouse. Others prefer using a keyboard because it’s often more efficient. Computers in general, and web browsers specifically, can be operated with keyboard alone.  In web browsers, users can use the tab key to jump between focusable elements (i.e., links, form fields, and any other content that has been added to the tab order with the HTML tabindex attribute). When an item has keyboard "focus", it can be activated or manipulated with the keyboard. A sighted keyboard user must be provided with a visual indicator of the element that currently has keyboard focus. A basic focus indicator is provided automatically by the web browser and is typically shown as a border (called an outline) around the focused element. Invisible keyboard focus  can introduce difficulties for users who rely
Read more

Day 30 Review the complexity of a website’s content with the Hemingway app. 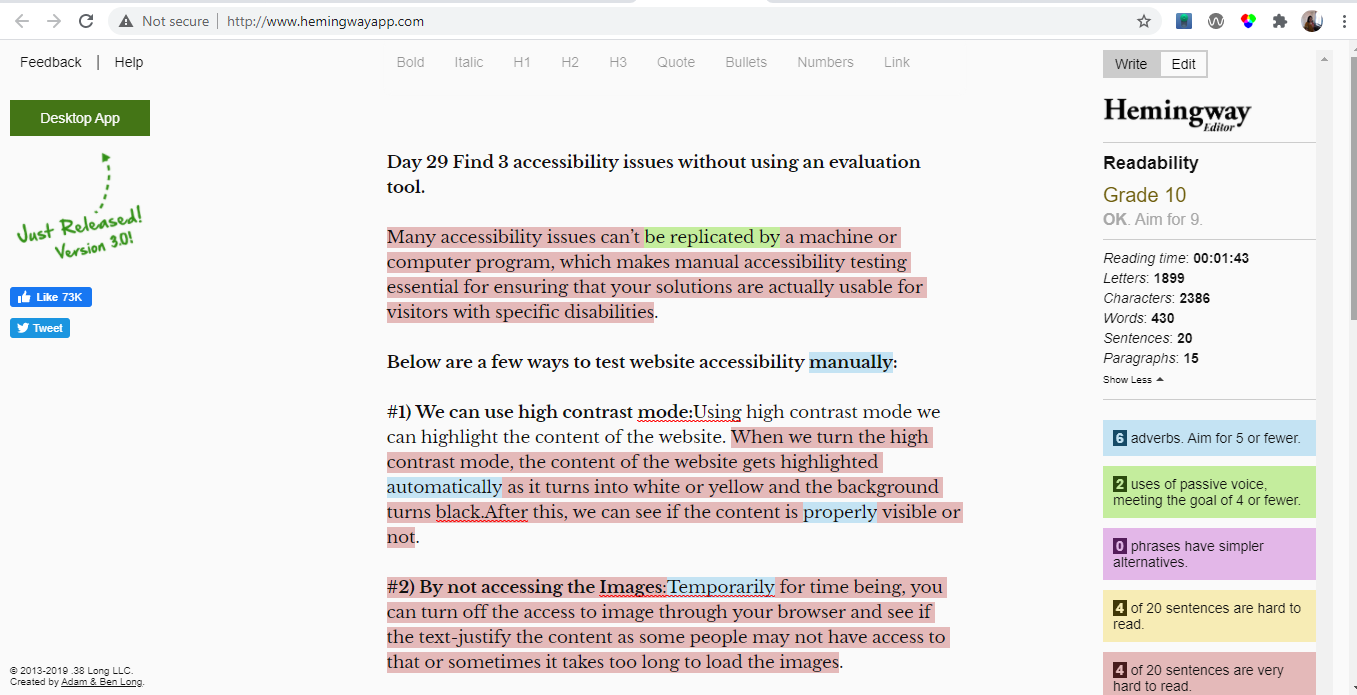 What is the Hemingway App? The Hemingway app is a distraction-free writing and editing tool designed to help you polish your writing. It focuses on identifying common errors that bring down the quality of your prose: confusing sentence construction, overuse of weak adverbs, excessive passive voice, and the like. You can use a free version of the app right on the website. There are two modes in the Hemingway app: writing and editing. Writing Mode The writing mode is designed to be unobtrusive, with a minimalist interface. Formatting buttons along the top allow you to make your text bold or italic, set your headings, add a blockquote or a list (either in bullet point or numbered), as well as create links. There are no page breaks, or detailed formatting options to create print layouts — this app is truly about writing, and writing only. Editing Mode Switch to editing mode, and you’ll see most of the Hemingway features come into play. In addition to a summary of your work’s readability
Read more 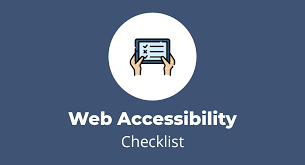 Day 20  Write a simple accessibility checklist. The following checklist is based on the WCAG 2.0 Level A and AA standards.  Many of the items in the checklist apply to web pages and web-based applications as well as electronic documents in Microsoft Word, Adobe PDF, and other formats, and other products and services that are not specifically web-based. Perceivable Do images have alternative text ? Does video have captions and does audio have a transcript ? Does the web page or document include headings, lists, ARIA landmarks, and other semantic elements to communicate document structure? Is the tab order and read order logical and intuitive? Do form fields within web pages and documents have appropriately coded labels and prompts ? Have you avoided using visual characteristics to communicate information (e.g., “click the circle on the right” or “required fields are in red”)?  Does the interface have sufficient contrast between text color and background color? Does the content s
Read more